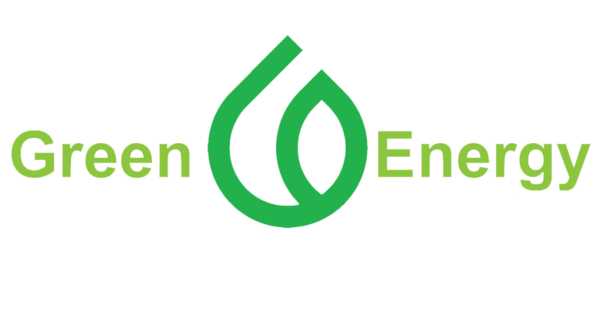 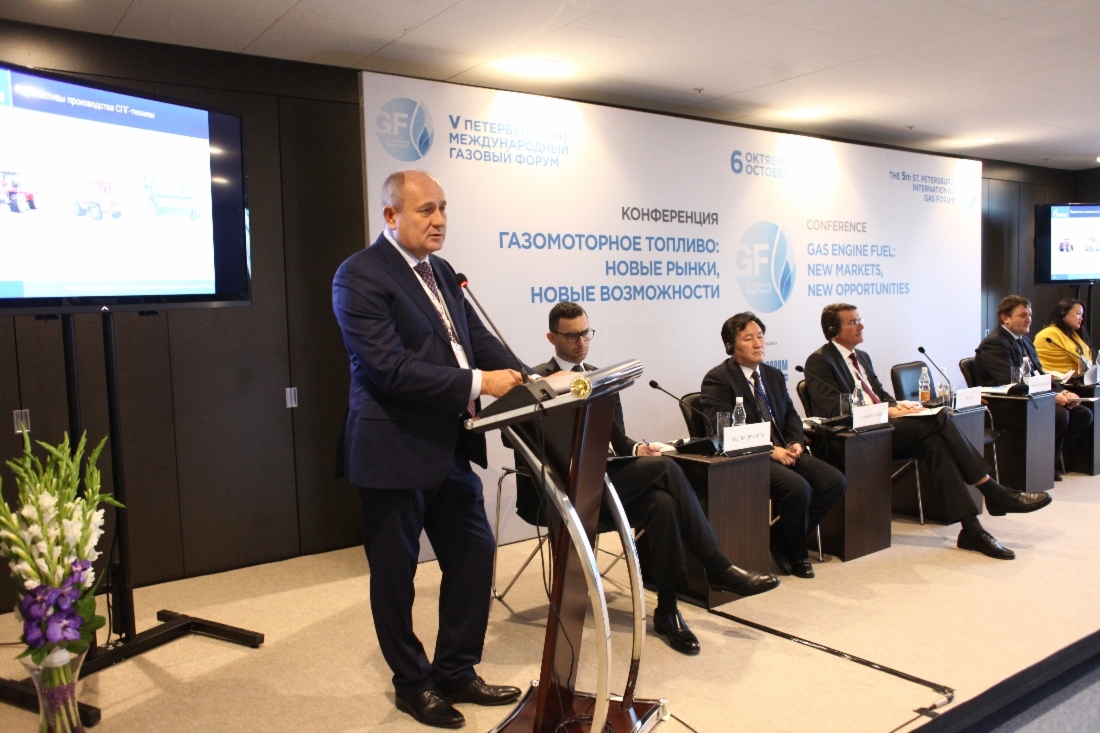 Vitaly Markelov during his speech

Today, natural gas is used as a motor fuel in more than 80 countries.The global consumption of compressed natural gas exceeded 40 billion cubic meters. m per year, and the fleet of gas-engine cars has 22.5 million units.

For Russia, which has the largest reserves of natural gas, the development of the gas-engine fuel market is a strategic task, due to the energy security of the economy, reducing the negative impact of road transport environment and improving the efficiency of the transport complex.

At the conference it was noted that the consumption of natural gas as a motor fuel in Russia is steadily increasing. The annual increase in the volume of sales of compressed natural gas (CNG) through the gas refueling network of Gazprom Group is about 5-8% per year. It is projected that by 2017 the volume of sales of CNG at Gazprom’s automotive gas-filling compressor stations (AGNKS) will reach 754 million cubic meters. m per year, which is almost twice as high as in 2014 (405 million cubic meters).

Gazprom is working consistently to expand the use of natural gas as a motor fuel in the Russian Federation. This year, 25 AGNKS are being built in different regions. By the end of 2016, it is planned to commission about 40 new stations, in 2017 – 70. Taking into account the existing gas refueling infrastructure, by the end of 2020, Gazprom’s Russian AGNKS network will have about 500 facilities. 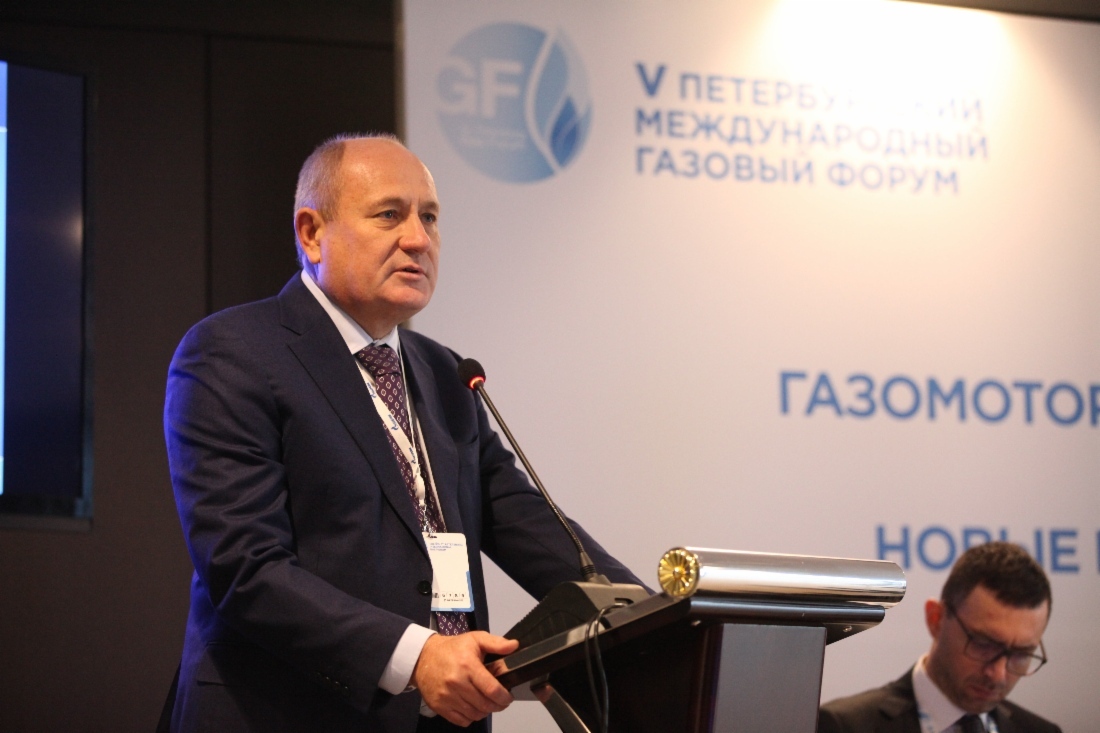 In order to synchronize the process of expanding gas fleets in the regions with the construction of a gas refueling network, Gazprom concludes cooperation agreements with the regions. To date, such agreements have been signed with 40 russian entities.

Speakers noted that the role of the state is especially important during the stage of the formation of the gas-engine market. His position as an industry regulator involves the development of a stimulating set of measures for consumers to switch to gas use. In 2014-2015, the Russian Ministry of Industry and Trade developed rules for granting subsidies from the federal budget to Russian entities to co-finance the purchase of gas-engine buses and utilities. In 2014, as part of the co-financing, about 1000 units of utility special equipment and buses were purchased at The CNG, with an expected purchase volume of 1,200 units in 2015. 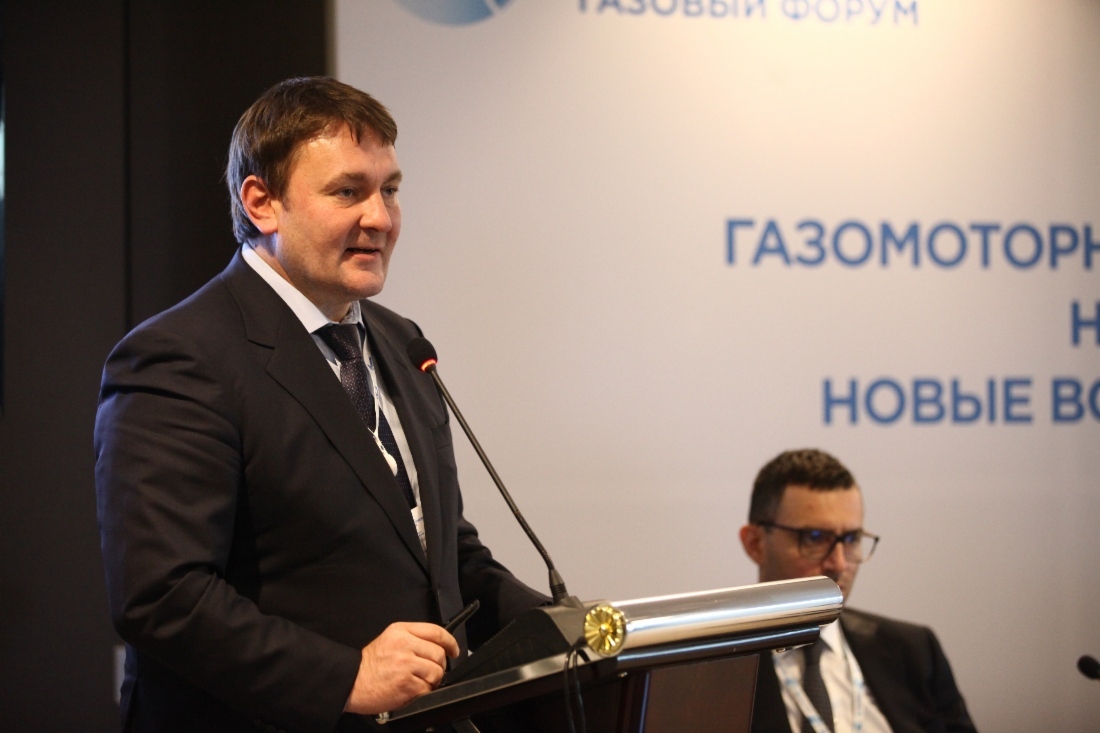 A total of 2,170 vehicles were sold in Russia in 2014. Of these, 2045 are Russian-made. It is projected that in 2015 the domestic gas-engine fleet will increase by 6,000. units both due to refurbished machinery and the production of gas-engine vehicles.
“With the planned dynamics of the expansion of gas refueling infrastructure and gas transport line in the coming years, natural gas will become a massively available motor fuel. Market participants have taken a high rate of work. Coordinated actions and joint projects are the key to the successful development of the gas-engine fuel market of the Russian Federation,” said Vitaly Markelov.

Help. Gazprom Gas Engine Fuel Ltd. is Gazprom’s single operator for the development of the gas-engine fuel market. The company was established in December 2012. The company’s goal is to increase the use of natural gas as a motor fuel, which, compared to traditional fuels, is more environmentally friendly, economical and safer.
Display prices in: USD